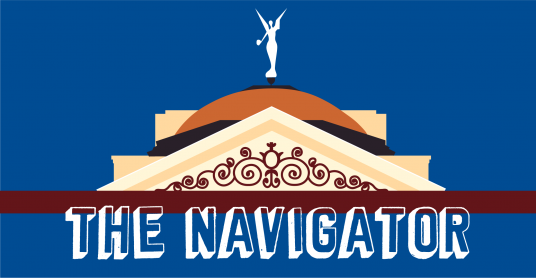 After 165 days of session, the Legislature passed a bipartisan budget early this morning, approving over $16 billion in General Fund spending for Fiscal Year 2023. This is the largest spending plan in the history of Arizona thanks to record-breaking surpluses (for comparison, last year’s spending plan was $12.8 billion).

The 17-bill spending package passed with historic bipartisan support. After a session full of drama, ethics complaints, never-ending election investigations, and more resignations than recent memory holds, lawmakers set aside their differences to reach a deal. This rare moment in legislative history found members from both sides of the aisle acknowledging the spending package includes things they “love” and things they “hate”, making this a true compromise to achieve the art of the possible.

While the budget process is never easy, negotiations this year were especially difficult and resulted in months of gridlock. Despite a $5.6 billion surplus, a few GOP members insisted on budget cuts instead of investments in programs. Unable to reach the votes necessary to pass a budget within their own party, Republican leaders reached across the aisle and cobbled together a compromise budget with their Democratic counterparts.

While a bipartisan budget reduced heated floor debate and failed amendment attempts, it was not all kumbaya. Some Democrats who supported the deal lamented not putting more money into public education and affordable housing, while some Republicans felt this spending package did not include sufficient tax cuts for Arizonans. Overall, the key negotiators praised the effort and recognized that true compromise means that no one is 100% satisfied but rather everyone is happy-ish. In other words, the lead negotiators would not allow “perfect to be the enemy of good.” This is a good budget for Arizonans.

The budget as passed contains over $16 billion in General Fund spending for FY 2023, including:

Contentious policy issues that were used as bargaining chips in the process and remain pending include:

It is not over yet….

The spending plan is on its way up to the Governor’s desk and we expect him to sign it. He has already applauded the legislature for passing a “targeted, fiscally conservative and forward-looking budget”. The Legislature is still not done with their work. After clocking in the longest legislative workday of the year, both chambers reconvene only a few hours after passing the budget to address several outstanding bills and final committee work. Water policy and universal expansion of school vouchers are some of the policy issues pending committee hearings as well other bills that stand between legislators and Sine Die.